The tree of life is one of the oldest symbol in Moldova’s ethnography, representing the best it has. Like a tree, every person in this world has its roots, it grows and it is blooming. Spend some great moments discovering our best kept traditions. Follow this way in Moldova and get an authentic experience.

 dancing with the Gypsies on Soroca hilltop

 spectacular view from the cave monastery in Orheiul Vechi 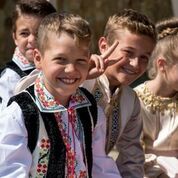 Welcome to Moldova! Your adventure will start with a walking tour to discover Chisinau, the heart of the country. Although it suffered two World Wars, the city saved its beauty with buildings designed by famous architects, such as Bernardazzi and Sciusev. During the tour we will get familiar with the local culture and everyday life. In the evening, indulge yourself with a dinner in a traditional restaurant to enjoy some live music.

Our first stop this day will be in Soroca, also known as the country’s Gypsy Capital. On a Soroca hilltop, Gypsy residents build elaborate houses, inspired by and borrowing architectural flourishes from famous buildings in wealthier countries including St Peter’s Basilica, the U.S. Capitol Building and the Bolshoi Theater.

However, who could express better the gypsy culture than the Gypsy Baron? We will meet the king to know gypsy culture in person. Arthur has big, white, Santa Claus like bear and very friendly eyes. He speaks many languages, likes shooting, playing piano, accordion and collecting porcelain. During the visit, you will also experience an authentic Gypsy dance performance, that surprises with its colorfulness.

Another special community in the region are Lipovans, also called Old Believers, mostly of Russian ethnic origin. They arrived in Moldova after the schism of the Orthodox church in the 17th century. This Russian community lives quite isolated in Pocrovca village, trying to keep their traditions alive. You’ll have a change to meet the locals and discuss about their old traditions and taste several original dishes. 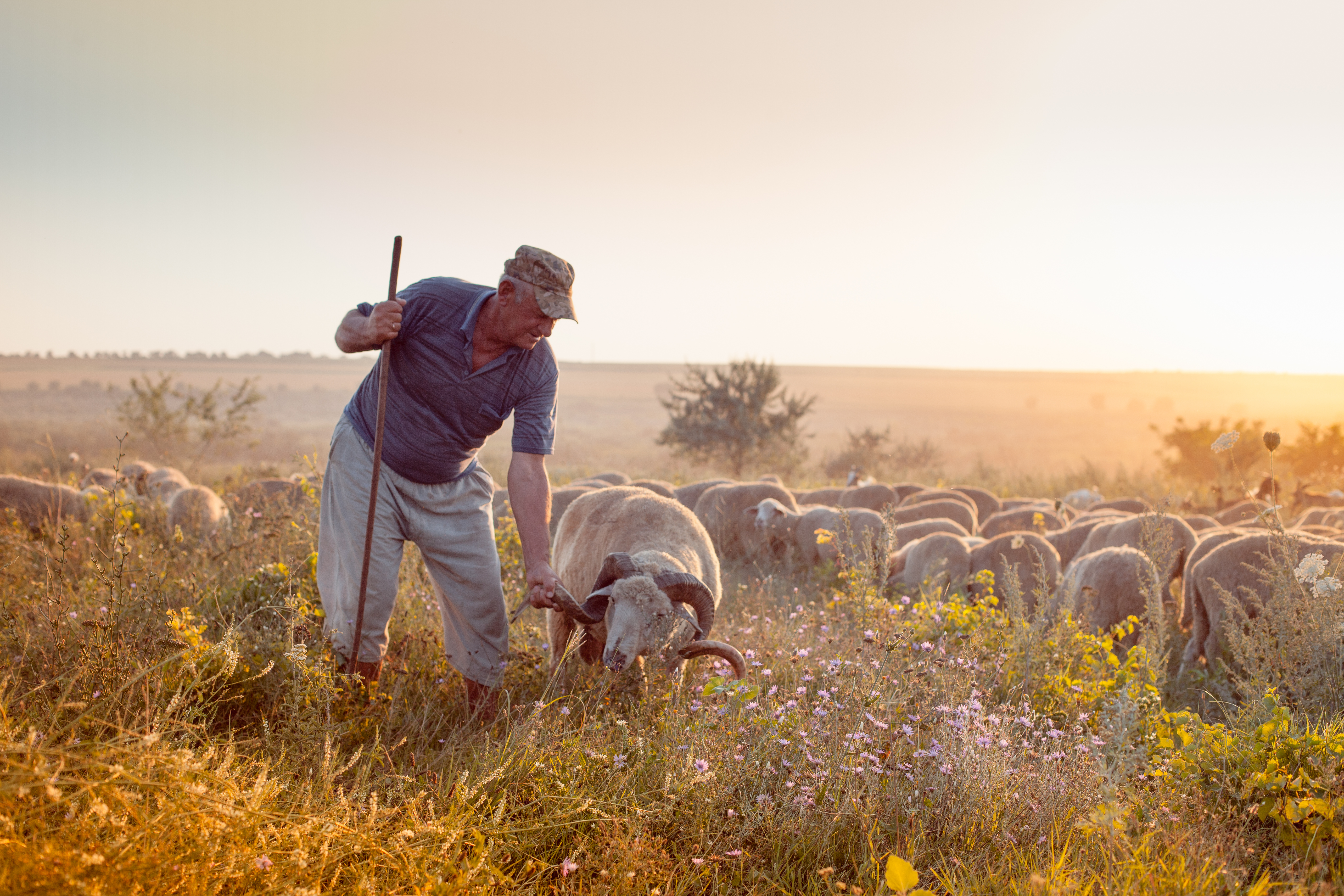 In the morning we will travel to Orheiul Vechi, a cultural and historical complex situated in a rocky gorge of the Raut River. There are several ancient monuments and buildings set in the valley, but most interesting of all is the haunting cave monastery, carved into limestone rock by monks in the XIII century. It comprises a small chapel and little nooks where monks used to live. From the narrow ledge outside the cave monastery, you will unveil a spectacular view, overlooking the river.

Later on, we will explore Casa Parinteasca Crafts Center, located in Palanca village. Tatiana Popa, the heart of this rural household, has turned her family home into a handicraft workshop, offering you the possibility to admire the old Moldavian traditions. You will have the chance to learn about a unique technique of carpet weaving. Of course, it goes better with music. So, local children will offer us a short but emotional performance, dressed in traditional costumes.

After the performance, you will have a great opportunity to discover a unique in Moldova culinary route by bike. Palanca Delights is a route that connects several households in Palanca village. Here you will be invited to taste locally produced brandy and fruit liqueurs, jams and marmalades, cheeses and processed vegetables.

While heading south, we will start the day with the historical complex Manuc Bey. It represents a small part of the former estate, owned by the controversial Armenian personality Manuc-Emanuel Mârzaian. During the Russo-Turkish War of 1806-1812, he was a mediator between the Russian and Ottoman armies. Later, it turned out Manuc Bey was a Russian spy.

Further in the south we will find another interesting community. Gagauzians are the only representatives of Turkish origin that affiliated with the Eastern Orthodox Church. Gagauzians migrated from Bulgaria and settled in Moldova in XIX century. Nowadays, Gagauzia it’s an autonomous region in our country.

At noon, we will be welcomed at KaraGani Winery with a Gagauz folklore performance. You will also take part at a cooking master class of Gozleme, a traditional Gagauz pastry. At KaraGani, the passion for wine production was inherited from grandparents, and gradually turned into a family business. Here you will be served with traditional dishes like sarmale, dolma, kavarma and red wine.

Time to say good by, or how we say in Moldova, see you next time! We will accompany you to the airport to make sure you have a nice and safe trip back home.

Terms, conditions and restrictions apply; pricing, availability, and other details subject to change and/ or apply to US or Canadian residents. Please confirm details and booking information with your travel advisor.